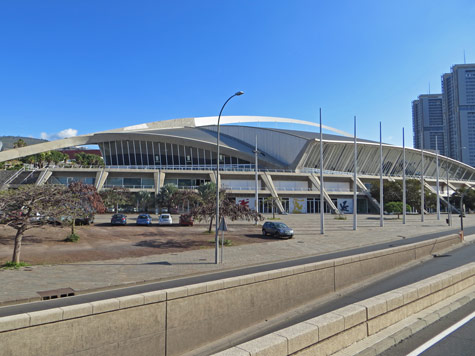 Are you attending a conference or trade fair in Santa Cruz de Tenerife?  If so, take advantage of the opportunity and include a Canary Islands vacation.