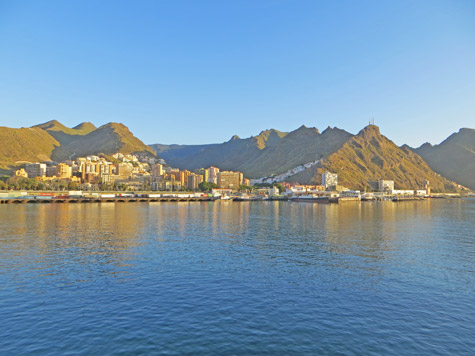 Popular attractions on Tenerife include Mount Teide, a 3,718 meter high volcano and many excellent beaches.

There are many excellent hotels and luxury beach resorts on the island of Tenerife in the Canaries.

Cruises of the Canary Islands

Tenerife is a popular port-of-call for cruise ships sailing from Florida, Europe and the United Kingdom.

Tenerife has two main airports, a ferry terminal and a good bus services. Ferries run to the Spanish mainland and other islands.