The airport handles flights to mainland Spain and between the islands.  Some international flights also operate out of this airport. 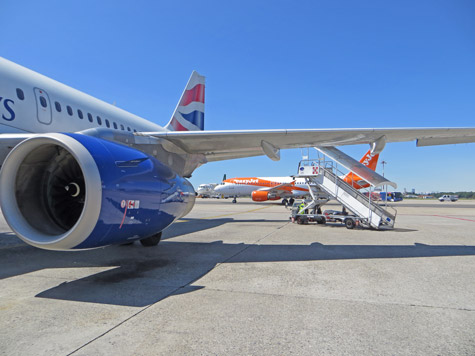 A number of hotels are located near the Tenerife North Airport (Los Rodeos-Tenerife Norte).