Ferry service operates between the Spanish mainland and Tenerife Island.  There are also ferries that run between the Canary archipelago islands.

Ferries sail from the Port of Cadiz in southern Spain to Tenerife and Las Palmas in the Canary Islands.

The ferry terminal in Tenerife is located just north of the Santa Cruz de Tenerife city centre.  It is directly across the harbor from the cruise port. 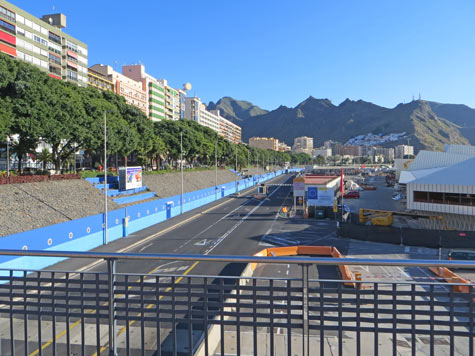 Tenerife is the hub for ferry service to the other islands in the Canary archipelago.  Ferry service operates between Santa Cruz de Tenerife and Las Palmas on Gran Ganaria Island.