La Laguna is the second largest town on the Island of Tenerife.  The community's official name is San Cristóbal de La Laguna.

La Laguna is an UNESCO World Heritage Site.  Its "Old Town" is home to some lovely plazas and historic architecture.

This Canary Island community was once the capital city of Tenerife.  Today, it is the location of a major university: the University of La Laguna. 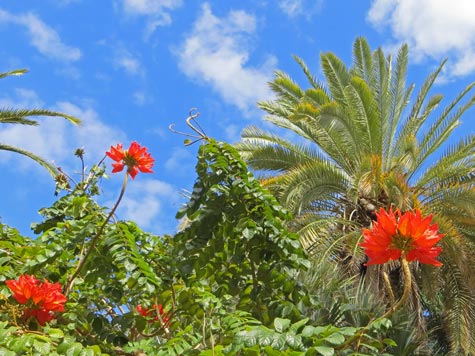